KOBLENZ, JAN. 6, 2020 – Shortly before the turn of the year, Canyon Bicycles GmbH became the target of a massive criminal cyber attack. Apparently, this was perpetrated by a professionally organized group that specialize in attacking companies. The perpetrators succeeded in gaining access to Canyon’s IT systems. Software and servers were encrypted and thus locked in places. The website www.canyon.com was not affected: Orders via the web shop could and continue to be placed as usual. Meanwhile, the attack has been identified and stopped according to the current state of knowledge.

The attack shows massive criminal intent,” said Canyon founder and CEO Roman Arnold. “Due to the encryption of our IT infrastructure, work and business processes were temporarily massively affected. Our Koblenz site was directly affected, as were all our international companies with the exception of the US company, as it operates its own IT system. Unfortunately, we expect delays in customer contact and delivery in the next few days. We are making every effort to keep the impact on our customers and fans as low as possible and to get back to normal operations as quickly as possible,” Roman Arnold continued. “We regret this incident very much and apologize that Canyon is currently not able to offer its usual standard of service.

Immediately after the cyber attack became known, Canyon informed the responsible authorities. Canyon has been closely working with the Koblenz criminal investigation department and the state criminal investigation department since the date of the attack. In addition, Canyon has informed the state commissioner for data protection in Rhineland-Palatinate. Criminal charges will be filed against the perpetrators. Experts from the fields of IT, forensics and cyber security were able to quickly analyze and control the attack and have already initiated solutions and countermeasures. 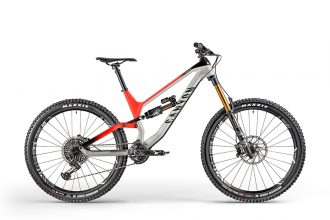 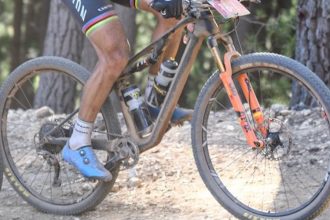 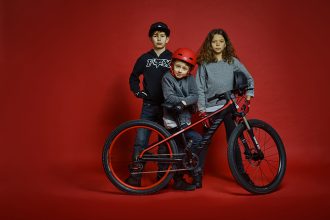 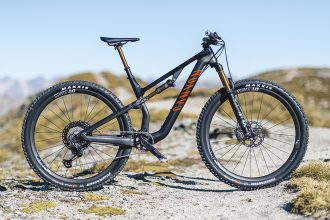